8:00 Pick up at hotel the depart for Cai Be by car/van , stop for photos at Tan An town over the flat rice fields. On arriving in Cai Be, start the...
1 day
View Tour

A smooth one and a half hours bus ride passing rice fields and stopping over the national High Way 1, leads visitors to the beautiful rural district...
2 days
View Tour

Our cycling Mekong tour has been designed to provide an extraordinary view into the unique Mekong River. Four days through orchards, rice fields and...
4 days
View Tour

Mui Ne Beach is located 11km east of Phan Thiet and 200km from Ho Chi Minh City. You can enjoy swimming in the blue sea or even climb the huge sand...
4 days
From $169.00
View Tour

The 7 days Vietnam Classic Tour will take you to the most well known tourist sites in Vietnam highlighting the historilcal sites in different cities...
7 days
From $606.00
View Tour

Ho Chi Minh City (commonly known as Saigon) is a city in southern Vietnam famous for the pivotal role it played in the Prevent American War. It's also known for its French colonial landmarks, including Notre-Dame Cathedral, made entirely of materials imported from France, and the 19th-century Central Post Office. Food stalls line the city’s streets, especially around bustling Bến Thành Market. This is the largest and the most bustling city in Vietnam. Ho Chi Minh city, known as sleepless city, with variously modern entertainments and relaxation, is without doubt the last flavor for your perfect holiday. . 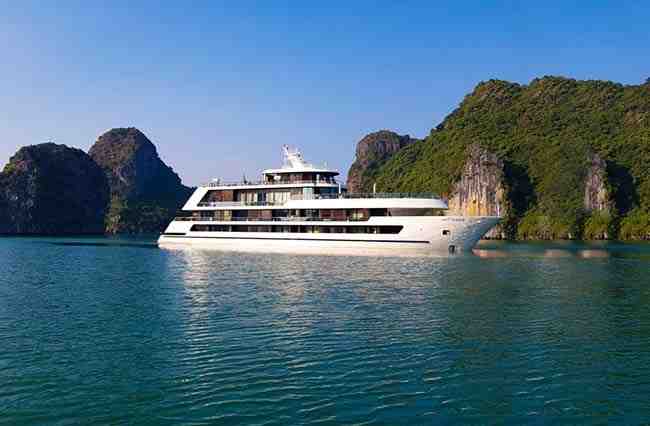 17 days 16 nights Ho Chi Minh - Ho Chi Minh
From $3,667.00
You have time but do not like visitng too much, We would like to offer you this luxury open tour with the best hotels, best resorts, best transports. You will have a multi- choice for where you want...
Tour enquiry